Why Are We Back To That Again?

Posted on March 8, 2021 by Pickledonionsandchocolate 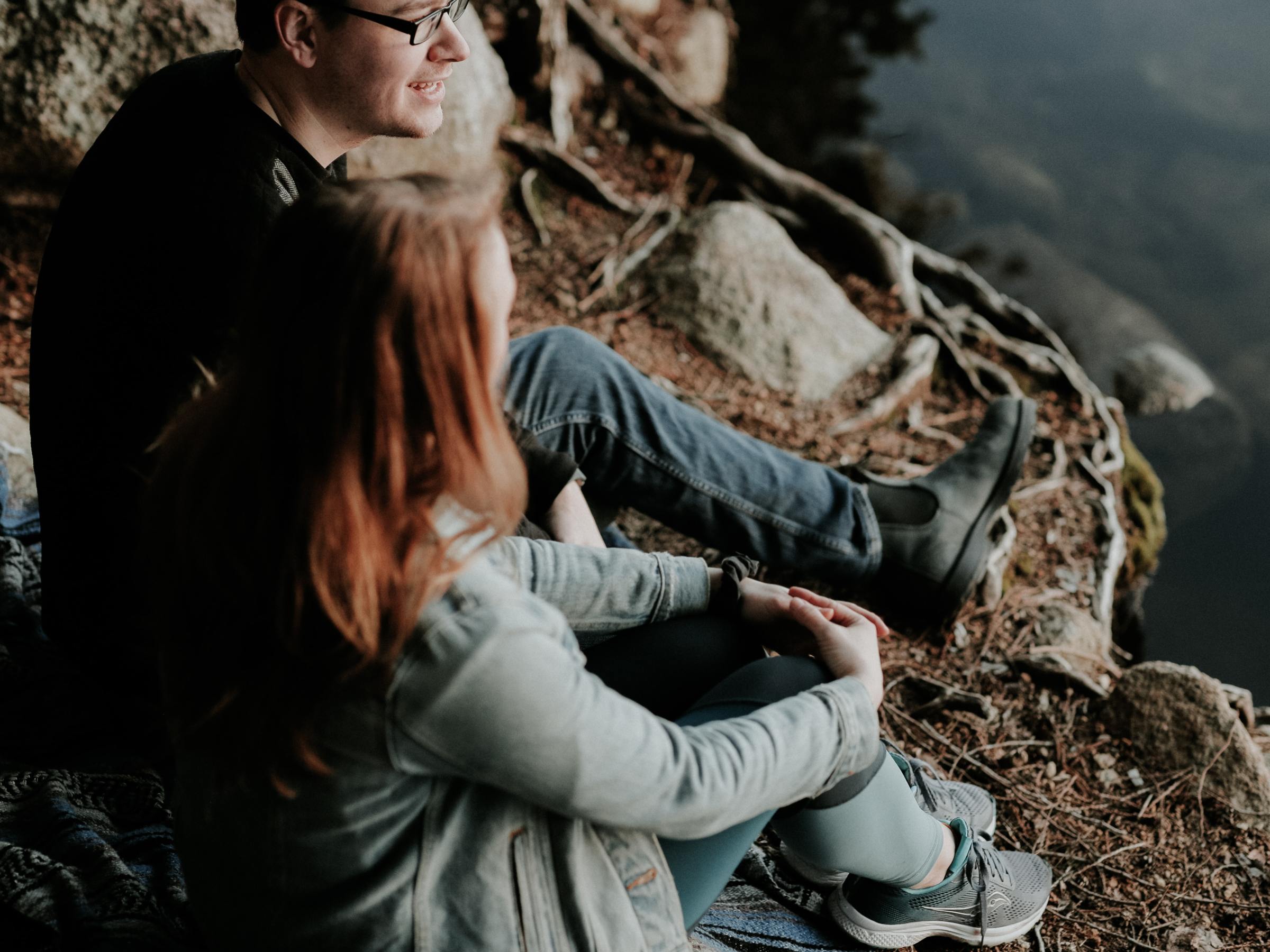 Have you ever noticed that when something is on your mind even the most random conversations tend to circle back around to what you were thinking about? I know this isn’t a new concept, it happens all of the time, but there are times when I wish it didn’t happen. When you are trying to be in the moment with the person you are with it gets awkward when you bring up this random thought that has been floating around in your brain.

This is the same phenomenon that happens in the vet world (probably other places too, but since the vet world seems to be my world mostly, this is where I wander to). There is a saying “it comes in threes” and basically it means if something is going to happen it will happen in triplicate. So for instance, about a month ago (on a Friday, of course) a puppy was brought in that had been vomiting but wasn’t having a bowel movement. First thought was foreign body in the intestines, which was confirmed with a abdominal radiograph. This meant we would have to do an exploratory surgery to find what it was the puppy ate. We were successful in removing a piece of a plush toy and we sent the puppy home and he is doing well. Sadly though, that was the first one, that means we have two more to go before that “bad streak” is done. Enter in puppy number two. So my super cute new puppy Charlie loves to chew on toys and will rip them to pieces. We watch her to make sure she doesn’t swallow any of the pieces and we try to pick them up before she gets the idea in her head, but this time we were not quick enough. Friday (don’t know why it’s always Fridays) I was at work and my hubby called me to say that Charlie threw up two times since she has had breakfast and he wasn’t sure if she had had a bowel movement. So I tell my doctor who tells me what I don’t really want to hear, we need an x-ray.

Charlie doesn’t do car rides well, but she did this one great which tells me she didn’t feel well. We get her in and get the radiographs done to have the doctor say she “doesn’t really like a gas pattern she sees, and that we should give Charlie some anti-nausea medication and see if we can get her to poop” if not, it meant exploratory surgery in the afternoon. I was never so anxious to hear if my dog went poop in my life. I sent my wonderful hubby home with some gloves and instructions to get Charlie moving and once she poops, dig through it and make sure she poops something out other than sh*t. You know you have a keeper if your hubby is willing to put on gloves to sift through poop for you. Luckily Charlie did poop and surgery was averted. So now we wait for number three, sadly we have to have one more dog/cat need x-rays for some random thing they ate, to finish out this cycle. I know it sounds crazy but once the third one happens it’s like magic, no more for a long time.

Which circles us back around to the first point: having a conversation and having a topic that you have had on your mind for a while pop into it. I think the reason this happens is because whatever that topic is, it’s important to you enough that it takes over. This may be a problem that needs to be fixed, it could be a person that needs a prayer, it could be an adventure that is coming up. Whatever it is shouldn’t be ignored. Just as in the vet world we don’t ignore the “comes in three rule”, people shouldn’t ignore something that keeps popping back into their lives.

I have learned over the years that ignoring the promptings of the brain can lead to worry and anxiety. When we choose to “take care of it later” we carry the worry and anxiety with us whether we know it or not. I’ve talked about my kitchen floor before. We had a remodel done a few years back, but the kitchen floor wasn’t done correctly so tiles kept popping up. We would replace tiles when needed but eventually got to the point of just having spots in our floor without tiles. Everyday I would look at the floor and hate it, until finally the hubby and I decided enough was enough. We pulled up all the tiles fixed the what was wrong underneath and laid down new flooring. When it was all done we both did this collective sigh that we didn’t even know we had been holding. The floor had been bugging us for years and we kept holding off on fixing it for various reasons, but when it was finally fixed the weight we didn’t know we were carrying was lifted. It’s a weird thing but it happens even with the smallest of issues.

Circling back around happens all of the time, it’s how we choose to deal with it that shows our abilities to cope with what is going on. Some problems are out of our hands so we pray, others are just a waiting game. Some circling around is because we are excited, and other times it’s because we want to make sure we are doing the right thing. Finding someone you trust to talk to helps, praying helps, heck just pushing forward and getting it done helps, but in the end ignoring it is never the answer. Until next time:

Scars are not signs of weakness, they are signs of survival and endurance

← Are You Happy?
Breathe In Breathe Out → 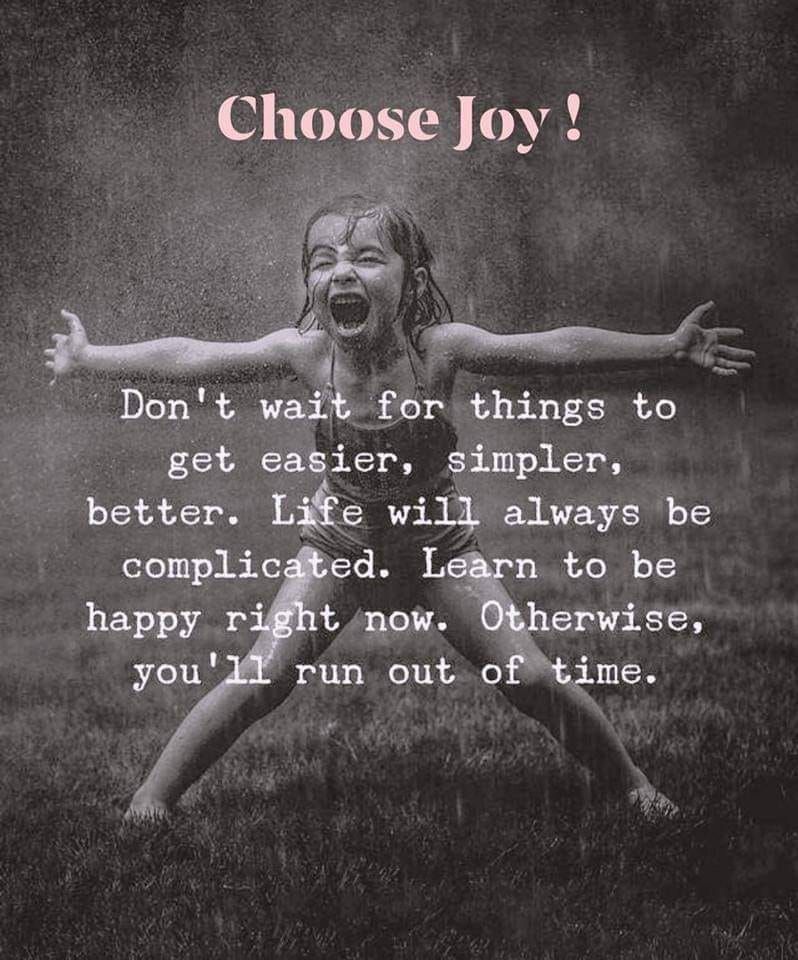 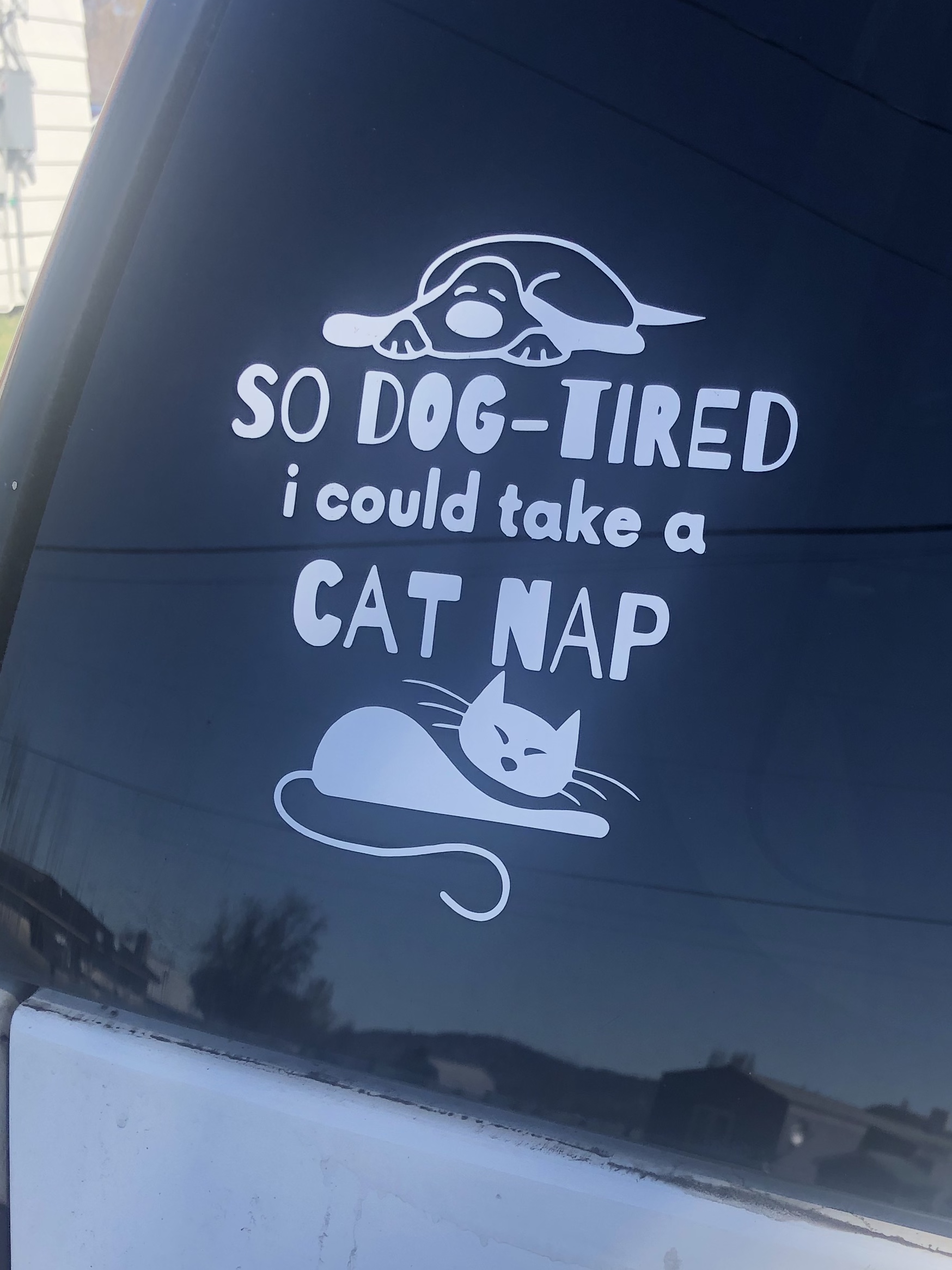